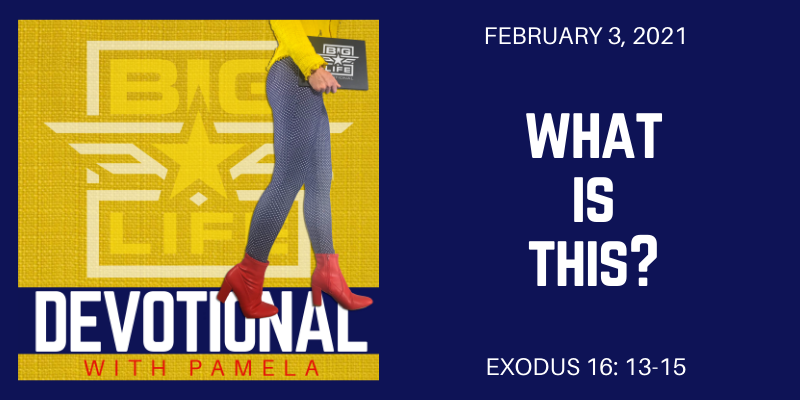 Have you ever felt like God has a twisted sense of humor? You ask him for something specific and he delivers something you didn’t expect. Have you ever been like “wait God, what is this?”

I must admit when I pray I often envision how God should answer. My assumption of his way sometimes causes me to miss the unfolding of his provision and only realize it in hindsight.

How about you? Have you been praying over a specific situation in your life and you feel God is delaying his response because what you envisioned simply isn’t happening? Well what if God is at work, in fact doing his greatest work, right here and right now, but you don’t recognize it for what it is because it doesn’t align with the answer you envisioned.

One year ago I was a heartbroken mama with a beautiful 17 year old daughter who had left our family, traveling a much different path than we had dreamed of for her. I always knew this girl was filled with potential. She shared stages with me, impacting young lives with her story of abandonment as a young girl, then adoption, and an attempted suicide at 13. God had used her story to save lives of other young girls. I couldn’t believe our reality of losing her to a lifestyle so far from our own.

I prayed and it seemed as if things only got worse. Every bit of news we would receive was like my worst nightmare unfolding. How could these be the answers of a good, good Father?

I couldn’t see or understand what God was doing in this dark time. It sure felt like he was doing nothing. But let me tell you, he was answering every single prayer. He was in action, doing things I couldn’t imagine. Last night was our scheduled Facetime with our beautiful girl and she was so upset her wifi wouldn’t work and we couldn’t see eachother’s faces. She just wanted to tell me all about her regular work day and share life with me.

This is nothing short of miraculous. Most moms would miss the sheer beauty in this, but I won’t. I will never again take ordinary conversations for granted. I will never again question if God is working in the darkness. He is. He always is. And he’s probably doing things you don’t understand in ways you would have never orchestrated.

That’s why he is God and you are not.

The Israelites were starving in the wilderness with no animals to kill and eat, and nothing growing to make a salad. There were zero options in this land they found themselves stuck in. These were God’s people, led by Moses. God was FOR them. He was guiding them. He had just brought them through the Red Sea by parting it and making it stand on it’s ends. And now what … to starve in this land that had absolutely nothing for them?

They prayed for God to give them food. The next morning they woke up to the strangest thing. Exodus 16: 13-15 “In the morning there was a layer of dew around the camp. When the dew was gone, thin flakes like frost on the ground appeared on the desert floor. When the Israelites saw it, they said to each other, “What is it?” For they did not know what it was.”

This was surely a “what the heck is this” moment! Like God, we ask for food and you covered the ground in some kind of frost? Where’s the Chic-fil-A? I mean at least throw down some cans of chicken noodle soup or something. Instead we get frost?

You’ve been praying and maybe you feel like God hasn’t been hearing you clearly because what you want hasn’t been happening. But oh my sister, God has heard your every prayer and the moment you spoke that prayer in the name of Jesus, his power was unleashed. He went to work doing what only he can do.

But our human minds don’t understand God’s infinite ways, and we’re not supposed to. We’re called to TRUST, not understand.

The Israelites called this daily provision from God which came in the form of a frost covering the ground manna, which simply means “what is it?” They had never seen anything like this. When they gathered the manna and worked it, it became a wafer with a honey taste. It was enough to sustain them, but not fully satisfy them. They quickly grew tired of this manna, cursed it and no longer thanked God for the provision. But they were never supposed to be satisfied where they were.

Where they were in the wilderness was intended to be temporary. They weren’t supposed to settle here … they had a destiny in the Promised Land flowing with milk and honey. God didn’t show up with cheeseburgers and chicken nuggets because he didn’t intend for them to grow comfortable in a position that was only to be temporary.

Maybe God has shown up and he has answered in ways you’re missing. And maybe it isn’t what you imagined because he doesn’t want you to settle here. He has greater things for you in the future and you’re supposed to keep on moving sister.

Look around and see the countless ways God has provided for you. See the mountains he has already moved on your behalf. Then boldly look at that next mountain in your way and start climbing. Won’t he move it too?

Well honestly, I don’t know. He may not move that mountain … he may equip you to climb it. Whatever he does it will be for a greater purpose than you and I can imagine with our human minds.

We may look at it and question “what is this”, but we never have to question if God is in the middle of it. If you prayed about it, God is working in it!

By Lonnie|February 3rd, 2021|Categories: Devotionals, Podcast|Comments Off on 785 What Is This?