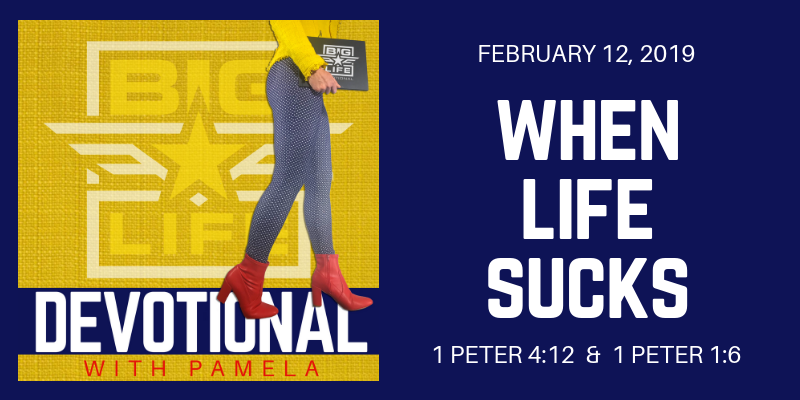 Well, it’s not like God didn’t warn us. 1 Peter 4:12 says ” Don’t be surprised at the fiery trials you are going through, as if something strange were happening to you.”

And when your fields get set on fire, know it is for a purpose. Don’t be surprised when some things go up in smoke. It’s all good. Say that with me, it’s all good. It may not feel good and it may not look good for a while. Charred black fields are an eyesore. But wow, when that brand new fluorescent green grass starts growing in, you see it was all worth it and your fields are better because of it.

By Lonnie|February 12th, 2019|Categories: Devotionals, Podcast|Comments Off on 272 When Life Sucks