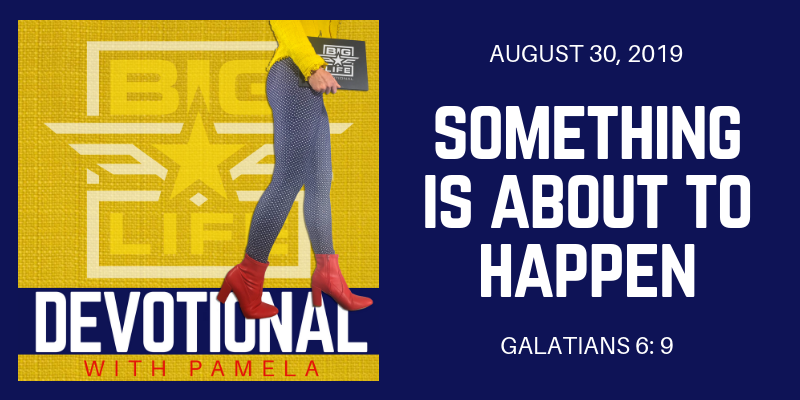 Do you ever feel like you’re 11 months pregnant with a dream? The time for the birth of your dream has way since past and now you’re wondering if this whole time you were just bloated. Like you made this whole thing up. You were never good enough. It was never really going to happen for you.

Giving birth to a dream and stepping into your destiny is no different my sister. This is hard stuff. And this is exactly why few people ever dare to live the life they really desire. Remember, Psalm 37:4 says “The Lord will give you the desires of your heart.” This doesn’t mean God is a genie in a bottle, however this does mean the true desires of your heart were first given to you by God. Those deep seeded dreams within you of what your life could look like aren’t there by accident. Your creator created your dreams as well. God is the author of your dreams. They are a guide to the life he had in mind when he create you. When will you give birth to those dreams? When will you step into your destiny? When will your life begin looking more like the life you desire?

By Lonnie|August 30th, 2019|Categories: Devotionals, Podcast|Comments Off on 414 Something Is About To Happen