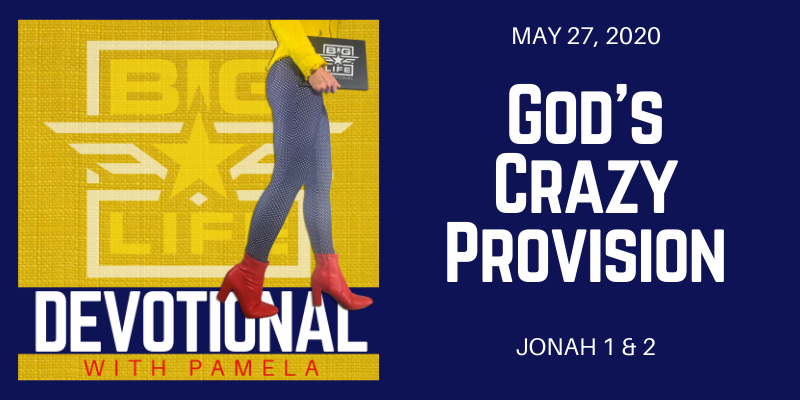 What if God is leading you somewhere, and that somewhere is good. Actually that’s not a what if, that’s 100% truth. God is leading you. He is guiding you, and the destination is exactly where your best life can be revealed and realized. You can count on that.

Becoming is hard work. It’s the refining fire. It’s the removing of layers to reveal what has always been inside of you. It’s the stripping of what you thought your life would look like, to unveil what God wants your life to be.

Michelangelo’s statue of David is a beautiful work of art from a single block of marble over 17 feet tall. He worked constantly for over 2 years to create the statue. The artist said “The sculpture is already complete within the marble block, before I start my work. It is already there, I just have to chisel away the superfluous material.”

Chisel away the extra to reveal what was already there.

That’s the process. And isn’t that the journey as well? Isn’t that my journey, your journey? The beautiful, painful process of becoming. Revealing.

God is taking you somewhere. He has a plan for you and a destination in mind, but you will want to quit along the way. You will want out in route. Your human eyes can only see the here and now, and the here and now is chiseling and grinding and loss.

Yes, you are losing here. Losing what was. Losing what you assumed was good. Losing chunks of beautiful marble, but honey it’s gotta go to reveal what’s inside.

Work on me Lord. Mold me and make me into what you desire. Take me where you want me to go. I surrender to your process. And no matter how bad I want out, I will trust where you are guiding me.

Imagine his extreme disappointment when he knew God was leading him to Ninevah. He wanted out. Yes, I want to tasted your plan for my life, yes I know your plan is good, but God NOT THERE. Let’s go somewhere else.

So Jonah hopped on a ship and headed in the exact opposite direction. He set sail for Tarshish. A nicer destination.

Could God have used Jonah in Tarshish? Absolutely. But God had bigger plans for him and those plans included a destination Jonah couldn’t imagine being good. As much as he wanted God’s guidance in his life, he wanted out of the plan.

Have you been fighting your way out of the plan? Have you been wrestling with this part of your journey and trying to convince God of your way? How’s that working out for you?

Jonah is known for one thing. One defining moment of his life is his legacy. Jonah and the whale!

On the ship going in the opposite direction from where God told him to go, a great storm comes. Oh wait, we talked about storm’s in yesterday’s episode titled “When Things Go To Crap.” Well, things had gone to crap for Jonah. The ship is threatened by this storm and the other people on the boat knew it was all because of Jonah. He was running from the Lord and this storm was for him.

Oh girl, sometimes we run from the Lord too, don’t we? Then the storms come. Maybe we created this mess. Stop and ask if you’ve been going in your own direction. Are your desperate circumstances here to wake you up so you see God still has a plan for you and it’s time to change your direction and get back on plan?

Jonah 1:15 “They took Jonah and threw him overboard, and the raging sea grew calm.”

The moment Jonah stopped going in the wrong direction, the storm stopped. But it wasn’t over.

Jonah 1: 17 “Now the Lord provided a huge fish to swallow Jonah, and Jonah was in the belly of the fish three days and three nights.”

Now check that out, it says the Lord PROVIDED a huge fish to swallow Jonah. Yes, the Lord PROVIDED the new worst case scenario for his boy Jonah. Crap, that’s not how I envision God’s provision. I always like to think of God’s provision being miraculous manna falling from Heaven to feed me, not a huge fish to swallow me. Not the scariest, worst thing I’ve ever experienced.

BUT THAT TOO CAN BE GOD’S PROVISION. What if the big scary thing you’re facing right now is actually God’s provision. It’s here to provide a better way for you. A greater purpose. It’s not here to destroy you, it’s here to deliver you! The whale was God’s provision for Jonah, but it sure didn’t look like it.

Within the belly of the whale Jonah prayed. He vowed he would no longer run from the Lord. In here in this dark, smelly, unfathomable place, God did some chiseling on Jonah. Jonah’s own will was stripped away so God’s will could be his guide. Surrender happened here.

And the Jonah that came out of the stomach of the whale was a different man. He had BECOME more. Although he had wanted out on the way, God had delivered him to his greater plans.

Jonah went to Nineveh, old Sin City, the very place he most didn’t want to go, and he did what God told him to do. He preached to them. And it worked! The people listened immediately. They turned from their ways. Even the King repented. The whole city was saved and lives were radically changed.

I bet Jonah was glad he went. I bet he was amazed by how good things turned out.

And I bet the same will be true for you too. You’ll be glad on the other side of this. You’ll be amazed by how good things turned out … one day … but you can’t quite see that day yet. Today you just know you want out. You don’t want to go through this. You don’t like this part of the journey. The chiseling is painful. But you are BECOMING.

You are becoming the woman who can live the live you were created for. Jonah was becoming the man who could fulfill his purpose. It was more than he could have imagined. The same will be true for you.

No matter how bad you want out right now, trust God knows exactly what he is doing. He is taking you somewhere. He has a destination in mind for you. Surrender to him as he does the chiseling to reveal what’s inside of you. Trust his provision, even when it’s the very thing you feared.