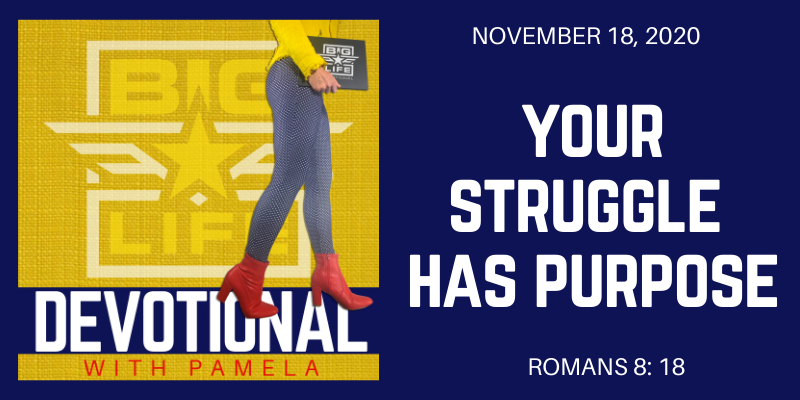 I’ve been there too. Begging God to remove the struggle. And he didn’t. Why? In all his majesty and power, why wouldn’t he stop the raging storms in my life? I mean if I’m really his beloved and precious daughter, and if he’s the Daddy I thought he was, why wouldn’t he rescue us from this struggle? I’ve since learned the tremendous purpose in it all, the purpose today which was much bigger and greater than my struggles of yesterday. God wasn’t absent, he was omnipotent, and he was using his power in the greatest of ways in the middle of it all.

There’s a story of a man rescuing an emperor moth, perhaps you have heard it. As I share this story, I wish I could give credit to the author, but it’s a 20 year old printed piece of paper titled “Struggles In Our Lives” my dear friend found in her mother’s belongings after she died. A letter which perhaps comforted her mother during a struggle many years ago, perfectly preserved and placed for her daughter to find as she struggled after losing her mama. Isn’t that just the way our God works? So mysteriously random, yet so strategically specific.

A man found a cocoon of an emperor moth. He took it home so that he could watch the moth come out of the cocoon. One day a small opening appeared, he sat and watched the moth for several hours as the moth struggled to force its body through that little hole.

Then it seemed to stop making any progress. It appeared as if it had gotten as far as it could and it could go no farther. It just seemed to be stuck. Then the man, in his kindness, decided to help the moth, so he took a pair of scissors and snipped off the remaining bit of the cocoon.

Your freedom and flight will come after this struggle.

Today, we seek the shortcut and the hack in everything. How can I zoom through this as fast as possible to get to the next thing? How can I make this easier so that I can not only do this thing, but I can do 5 other things at the same time? Let’s microwave it, auto-pilot it, skip it, on demand it, or hack it. And oh what have we sacrificed in our desire to always make life easier? Have we missed that life was never meant to be easy? Have we missed that God had a divine purpose in it all?

May we not rush in with scissors to cut our way out. May we not seek ease and comfort this time. May we be willing to struggle right through it, fight our way out, then spread those big ol’ mighty wings and soar in the life we were created for.

May we boldy embrace any hardships of today, fully trusting God knows exactly what he is doing!

By Lonnie|November 18th, 2020|Categories: Devotionals, Podcast|Comments Off on 731 Struggle Has Purpose