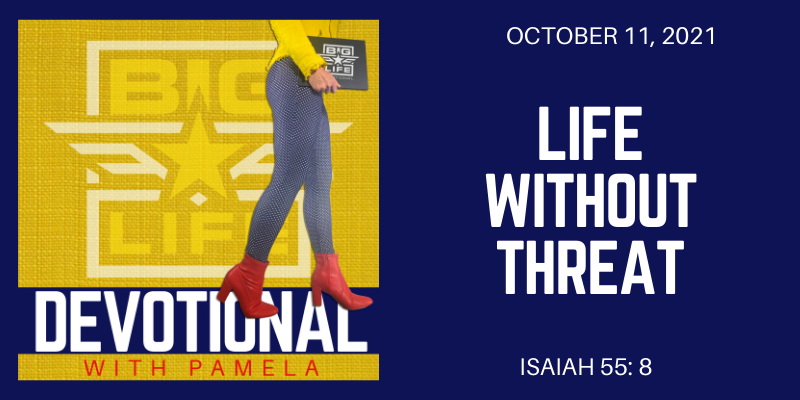 If you could remove the bad in your life right now, you would, wouldn’t you? If in an instant every threat, every hardship, and every uncertainty could be erased, you would get to erasing. We all would.

We all would chose a life void of struggle, but would that be best for us? Or does God know something we don’t know here? Does God know it is the struggle that keeps our world in balance. Somehow in his heavenly wisdom, does he see how the very thing we want to remove has been allowed in our life for a reason, and that reason is good.

We spent the weekend traveling through Montana. It’s even more beautiful than I imagined. The majestic towering mountains, and the rivers and lush valleys; the trees and the trails, the wide open skies and the breathtaking sunset and sunrises. God’s creation is on stunning display here. His fingerprints are everywhere I look and it’s magnificent. Yellowstone is here. Last year over 3 million people came to awe over the beauty of Yellowstone National Park. And I can see why!

But did you know not too long ago Yellowstone was struggling to survive? Animals and plants were dying out. The beauty was slowly disappearing. And you’ll never guess why. What was causing this decline? The removal of wolves. Yes, wolves were seen as a threat and had been removed from the land. (Let’s have a little National Geographic lesson together.)

Removing wolves seemed like a good thing. However, when you remove the bad, other things begin to change. The prey of the wolves then thrive without their threat. This means elk herds were out of control. The elk began eating all the vegetation which in turn eliminated birds, beavers and bears. The riverbanks began eroding with the lack of ground coverage. Why? Because the elk were eating everything. Why were the elk suddenly eating everything? Because their natural predator, the wolves, had been removed.

The entire ecosystem of Yellowstone suffered with the removal of this one threat.

In 1995 wolves were reintroduced. They began hunting and killing the elk, which brought back balance. Vegetation was in abundance once again, bringing back the birds, beavers and bear. All of this goodness returned because this one threat was brought back in, the wolves.

Sister, you can’t just come in and remove this one threat in your life. Sometimes seemingly bad things are there for a reason. A reason you don’t understand. A reason you’re not meant to understand. But it has brought balance to your life in ways you do not know.

Isaiah 55:8 ““My thoughts are nothing like your thoughts,” says the Lord. “And my ways are far beyond anything you could imagine.”

You simply can’t imagine what God is doing here right now. Your mind can’t comprehend how the exact thing you want to avoid may actually be meant for a greater purpose. Why? Because God’s ways are far beyond anything you could imagine.

Think of the biggest possible goodness that could come out of your current hardship. Go ahead and imagine future positive impact. And God says “no, it’s bigger than that!”

Greater than your mind can fathom. Larger than anything you could ever dream up. This is what God is working on, and this is how God is using the threats in your life to bring divine balance.

Can you make peace with that? Can you surrender your desire to understand it or control it, and accept God’s grace to trust it? Can you trust if God’s not removing it, then there’s a purpose for it’s presence. And it’s a purpose greater than you can currently understand.

Who would have ever imagined removing a threat like a wolf in the midst of thousands of other animals would cause an ecosystem to crash? Now we know, the threat of the wolf actually brings balance to one of the most beautiful and abundant places in the world.

You can stop waiting for a life void of wolves. That life wouldn’t be good for you, so God isn’t planning on giving it to you. This is going to be hard. It’s supposed to be hard. The balance of your life requires hardship. But remember, this hardship isn’t here to destroy you. It’s here to bring God’s abundance in ways you simply can’t imagine.

By Lonnie|October 11th, 2021|Categories: Devotionals, Podcast|Comments Off on 963 Life Without Threat