Just How Long Are You Willing To be Bad At This?

Your answer will determine your success.

There’s something you’re good at.  In fact, you’re so good I could take lessons from you.  Perhaps it’s music, painting, cooking, sales, or … I know what it is … you can change diapers like a freakin’ pro.  Oh yes you can.  But did you show up on your first day this good?  Heck no.  In fact you sucked!  That first diaper wouldn’t even stay on.  Either out of necessity or enjoyment (new moms are weird like that), but you stuck with it.  Over time, you got good.  I pity the fool to take you on in a diaper competition.

You have to be bad at something long enough to get good at it.

I became aware of this principle watching my son Logan on his skateboard.  In the beginning he was bad.  Real bad.  Wow, did he ever get frustrated.  He would stomp and throw his board and seem to do his best impression of his dad.  But he didn’t give up.  He watched Youtube videos for hours.  He saved up his money so he could buy a GoPro to video himself doing stunts.  He worked on doing an ollie (a basic skateboard trick) for hours…and hours…and hours.  After a lot of practice and study, he STILL couldn’t pull off a decent ollie.  But, he kept at it.  For months.  For years.  I watched him progress from Bad, to Okay, to Good.  And I also watched his friends who did not.  They never broke the barrier of bad.  They were not willing to be bad at it and therefore, never arrived at good.  Logan became good.  Real good.

There is a natural progression that we must all go through in our quest to become good at anything.

When you first start running you’re going to suck (literally suck air).  You may only make it to the mailbox and have to start walking.  And then there’s your darn runner friend in spandex.  She can run and actually breathe … heck she’s even talking while running.  Your friend might be a marathon runner, but no one starts there.  Everyone has to start at that first mile.  So do you.

Whatever you’re starting this month, you’re likely going to suck at it.  Real bad.  It will seem hard and not even worth all the effort.  If you base your experience on the first couple of weeks, you’ll beat yourself at your own game and quit.

It will get easier.
You will get better.
In the beginning, we all suck.

What is the one goal you are willing to be bad at long enough to get good?  Let us know in the comments below…

Join our newsletter and we'll help you live a BIG Life too!
Join Now!
By Lonnie|January 9th, 2015|Categories: Main|12 Comments 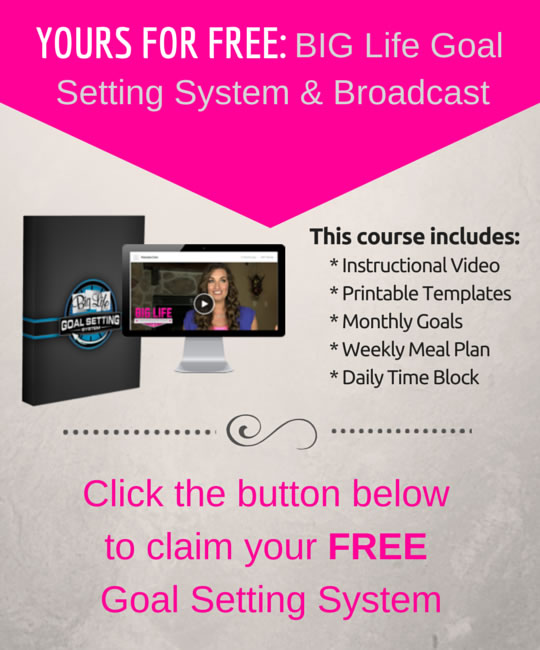